Home » Blogs » Things to know before buying a Guitar 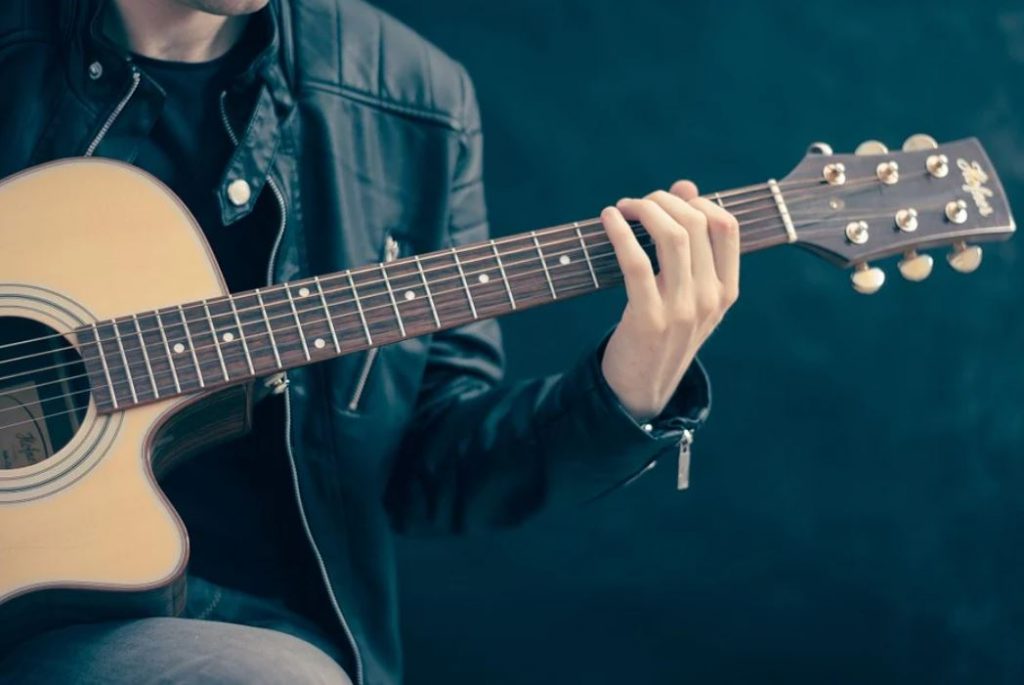 Many people are hesitant to spend too much money on the “first” instrument, fearing that they or their children will not want to do so. Because of this, there is a very wide demand for cheap instruments. Manufacturers and retailers are willing to flood the market with inexpensive guitars in order to satisfy this demand.

Play the Guitar Before Buying

About the Price Range

The first thing you need to do before you step foot in a shop or browse online is to think carefully about your finances and settle on the price point that appeals to you. Guitars can be very pricey depending on the manufacturer and specifications, but having a price range in mind will save you from paying too much and regret it later. Starter instruments can be as cheap as $50-60, whereas advanced guitars with all the bells and whistles can be in the thousands.

Choosing a guitar based on what type of music do you like?

It seems simple, doesn’t it? What kind of music are you into? Tell yourself what’s inspiring you. If you’re a self-describing Maggot who counts Slipknot as your inspiration to learn guitar, then maybe electric guitar will be a more natural alternative. Similarly, if it’s Ed Sheeran’s phrasing and pop hooks, then the acoustic would be quicker.

Which is good? Acoustic guitars or Electric Guitars?

Choose the type of guitar you are excited about playing.

As a beginner, your familiarity with your first instrument is crucial to your long-term performance. Choosing the right guitar involves choosing which sort of guitar you personally find interesting and the most motivated to play. What kind of music would you like to dance with? What kind of guitar is catching your attention? What one would you imagine to play?

That’s the one you’re most looking forward to training and playing. If you just want to play the guitar but don’t know what kind to pick, then set the budget and function within those constraints.

The easiest guitar to play is the type you are most interested in learning.

People also want to know what type of guitar is better to play. There are anatomical variations between electric and acoustic guitars that can be considered. However, we agree that the type of guitar you “like” to play is the simplest to master since you would be more likely to develop healthy playing patterns early in the process.

Alternatively, beginners should explore their own styles with an electric guitar. The sound you can make is even more versatile, and there’s a lot of playing styles to test out as well. In the end, there’s no right or wrong way to pick the first guitar. It all depends on your own personal desires and aspirations as an artist.

Many guitar instructors will prescribe nylon strings to beginners because they are less demanding to play. In the meantime, steel-stringed electric guitars can be quieter in tone, but playing with them can create long-run calluses. Electric guitars, on the other hand, are all steel-stringed. If the calluses don’t trouble you at all, and you just want to play the electric guitar, go for it.

Choose According To Your Style

People are trying to tell you a lot of different things. They’ll suggest you learn the acoustic first and then go to the electric guitar after you’ve perfected it. On the other hand, some people would even advise you to go straight to the electric guitar – most guitar legends do so regardless because they must have done everything good to get where they are now.

The consistency of the sound and any conditions that could influence the way you perform should be at the top of the list. If you’re sensitive to how your guitar looks cosmetic, you may want to add it to your list as well. Know, the trick is to feel and play the guitar in person before you decide to buy it.